Music, Poetry, Story and Song & All Manner of Performance Artistry, since 1994

The Catweazle Club has acquired an almost reverential status in its home city of Oxford, over the fourteen years since it was founded, in the back room of a Jericho pub, by boat-dwelling musician Matt Sage.

It is uniquely different from almost any other open mic in the country in that it has, well, no mic! In the otherworldly pin drop atmosphere, the performers lean out from the stage, as the audience leans in: and the point at which they meet, magic can, and often does occur.

From fledgling poetry readings by the likes of Foals frontman Yannis and acoustic sets by members of Faithless, to the hundreds of local and not-so local performance types spanning the spectrum, The Catweazle Clubs inclusive policy has borne witness to singers, writers, players, dancers and performance artists of every conceivable hue.

It is also provides a nurturing environment for first time performers who may have something valuable to offer: one such example is poet and writer Sam Willets who had never read his work in public before braving the Catweazle stage. A year later, he won the highly coveted Bridport Poetry Prize.

On why he has decided, after so many years, to bring the night to London, Matt Sage says: We were simply attracting so many amazing players up from London (of which Sage is a native) that I had to ask myself the question: why are you coming here? Youve got London to play with.

But apparently not so. Despite the huge growth in open mics and acoustic nights over recent years, there would appear to be still very few where listening is prized as an artform just as highly as anything coming from the stage.

I think this has been the key to our success affirms Sage. Musicians and poets just want to have their work really attended to, right? And equally, performance-lovers want to treat themselves to an intimate dose of what they fancy, without any of the distractions that come with big, and even small, amplified gigs. They are the audience after all  the ones who listen.

Welcome to Paradise By Way Of Kensal Green, a “west London institution” (Time Out). Paradise is a pub-bar of character, a restaurant of substance and a music venue of joy, even if we say so ourselves.

Paradise By Way of Kensal Green has been part of the Kensal and Notting Hill community for years. Beginning as a coach house it has been the scene of many a decadent night out.

Paradise also has a strong musical history, playing host to electric performances from The Clash to Ronnie Wood of the Rolling Stones.

Having recently savoured the delights of the ver... 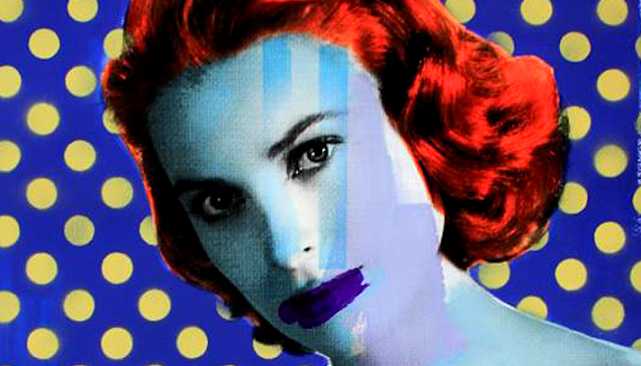 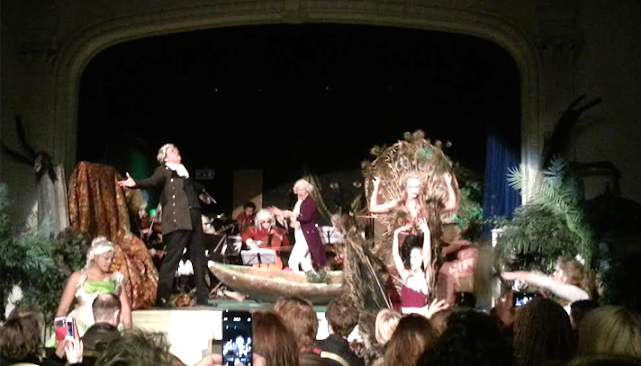 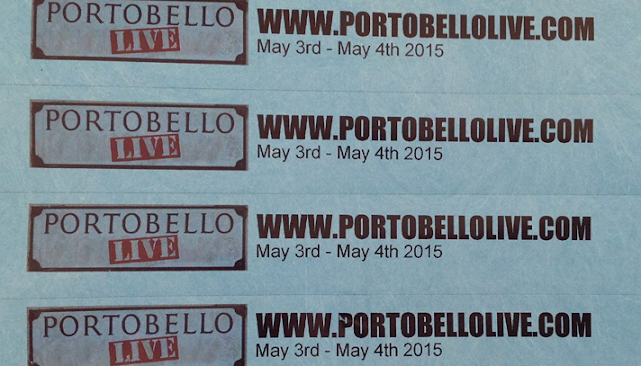 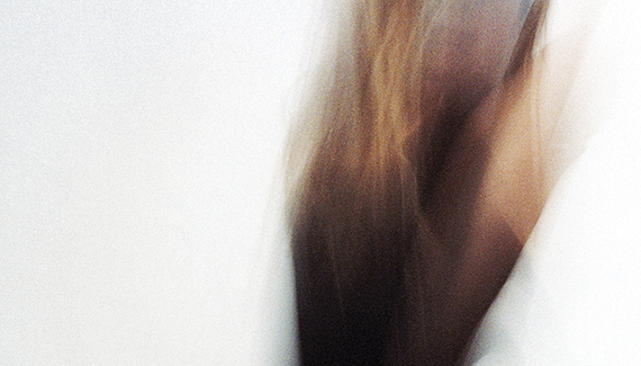 I visited the KPH on Ladbroke Grove last evening... 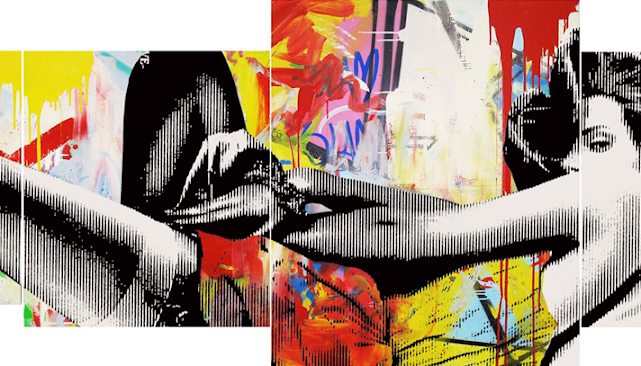 Christmas Edition of Factory Limited at the Muse...